Yoscars 2017 was a mini theme released on February 21, 2017. This theme was released in honour of the annual Yoscar ceremonies in YoWorld and the 89th Academy Awards.

The theme consisted of clothing and furniture.

On February 24, 2017, the 2017 Yoscar Awards winners were announced on the YoWorld Forums.[1] The winners were picked by player voting. Below are the winners in each category.

Piece of Me - Amy Pond

Players could upload a picture of their best and/or worst party outfit on the YoWorld Forums. The winners of this contest were picked by player voting and announced on February 28, 2017.[2] 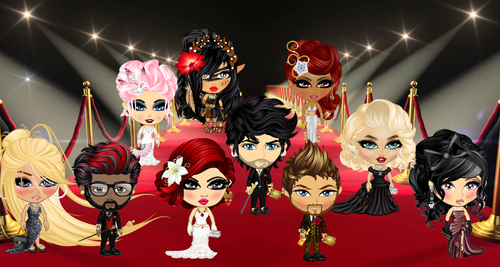 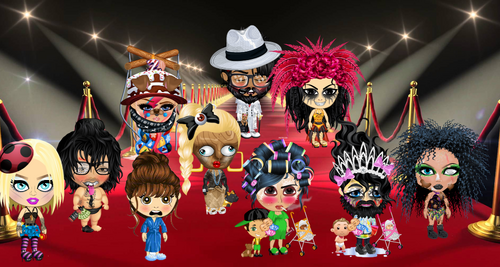 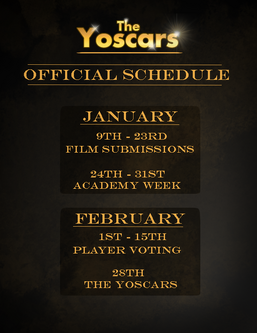 Retrieved from "https://yoworld.fandom.com/wiki/Yoscars_2017?oldid=72932"
Community content is available under CC-BY-SA unless otherwise noted.