YoWorld 10th Anniversary was a special theme released on April 30, 2018. This theme celebrated the tenth anniversary of the game and came with various discounts on other themes in stores.

The theme consists of clothing, furniture, hair, 1 pet, 2 player actions and 6 houses. On some of the items, there was a discount during the first 24 hours of their release.

The pet released during this theme was called 'Axel the Anniversary Party Frog AV2018' and cost 25 YoCash. 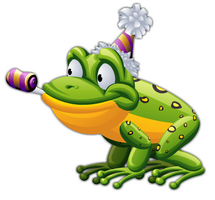 The entrance released within this theme was called 'SUV Limo Entrance AV2018' and cost 30 YoCash.

The one-player actions released within this theme was called 'Sparkler Action AV2018' and cost 30 YoCash.

The 6 houses released within this theme were the following:

The first 2 houses have the same thumbnail image. The YoCoin version of the house consisted of 3 rooms of the YoCash version. 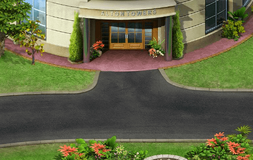 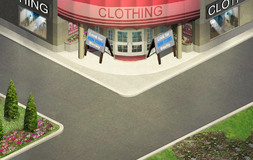 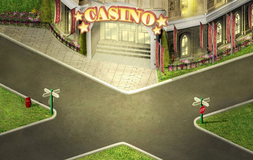 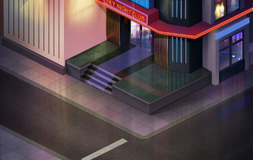 During this theme there was also a Clothing Design Contest. The contest started on March 23, 2018. The winners were announced on April, 22, 2018 and released on various days starting May 2, 2018.

Below you can find the winning designs of each category as how they appeared on the YoWorld Forums.[1] 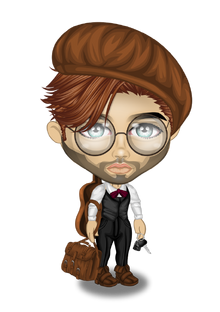 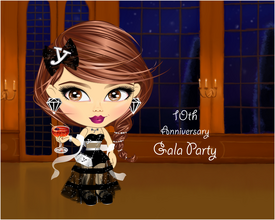 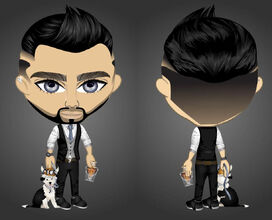 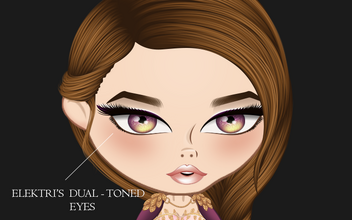 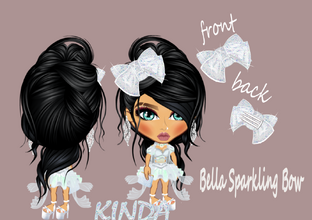 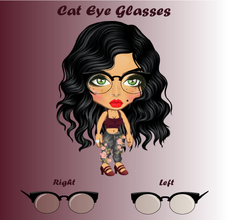 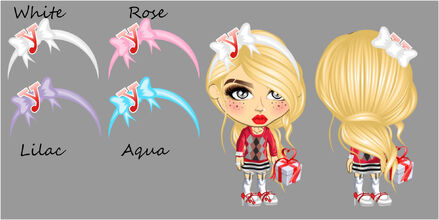 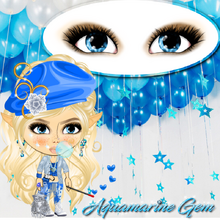 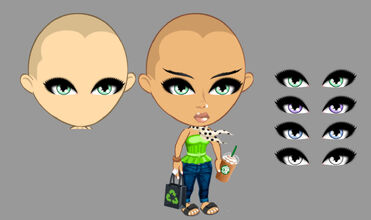 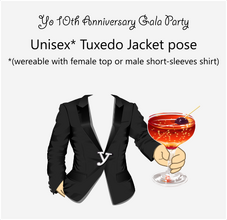 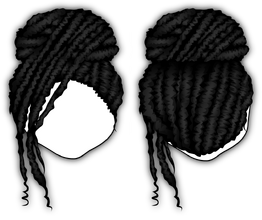 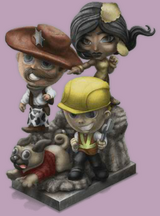 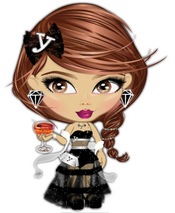 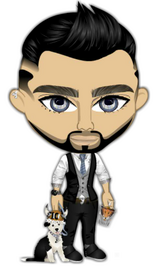 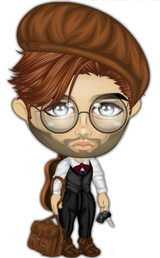 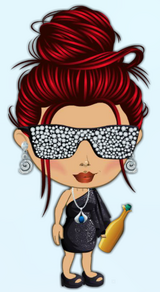 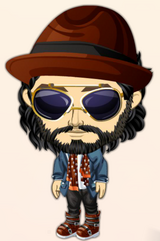 Retrieved from "https://yoworld.fandom.com/wiki/YoWorld_10th_Anniversary?oldid=75263"
Community content is available under CC-BY-SA unless otherwise noted.