The YoDepot is as store where players can purchase home items for their YoWorld homes using YoCoins or YoCash. Most of these items are flooring, wallpapers, floor and wall tiles, fences, windows and doors. The non player character employed at this store is named LeGgItJaSsY.

Certain staple items, spared from being removed from store along with their respective themes, are moved here so players can keep purchasing them after the themes are removed from the Furniture Store. 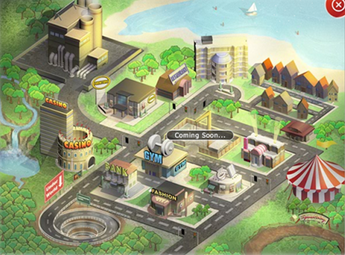 Construction Site at the YoDepot location 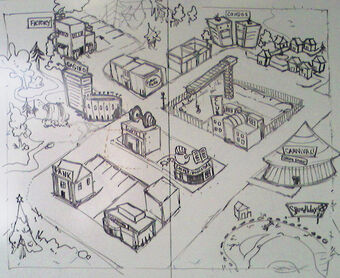 The YoDepot was added a few months after the launch of the game, somewhere in October 2008.

Below is a list of themes and categories in the YoDepot shown as how they appear in the game. 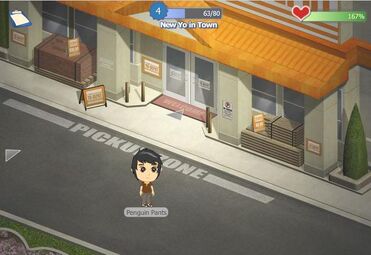 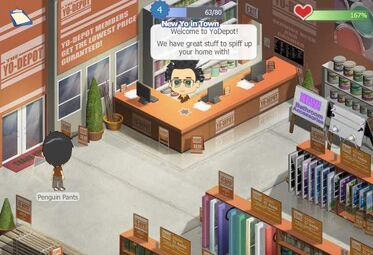 Retrieved from "https://yoworld.fandom.com/wiki/YoDepot?oldid=75342"
Community content is available under CC-BY-SA unless otherwise noted.