The theme consisted of clothing, furniture, hairs, 2 rideables and 3 houses. 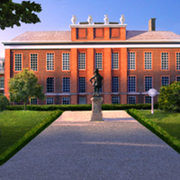 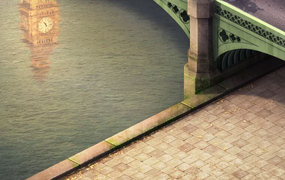 The 2 rideables released within this theme were the following:

During this theme there was also a Costume Design Contest. The winners were announced on June 21, 2012, and released on June 28, 2012. 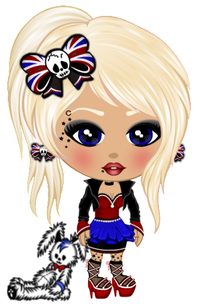 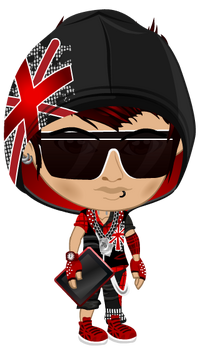 Retrieved from "https://yoworld.fandom.com/wiki/United_Kingdom?oldid=71880"
Community content is available under CC-BY-SA unless otherwise noted.