The Bank is a place on the YoWorld Map where players can buy or sell stocks. The non player character employed at this store is named Barbara.

The Bank used to be a place where players could exchange their YoCash for either YoCoins or Neighbors. The Bank offered less YoCoins for YoCash than what the YoCash rates were, set up by the players.

The bank exchange rate was the following:

There was also a link available that took you to the "Buy YoCash" page.

When the stock feature was brought into Yoworld, the inside of the bank was replaced with the stock market popup window.

Below are four original artworks of The Bank, back before the game's release. The second image bears the closest resemblance to the final design. The images are courtesy of Big Viking Games and are dated January 20, 2008. 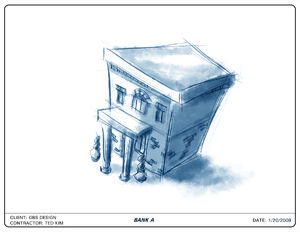 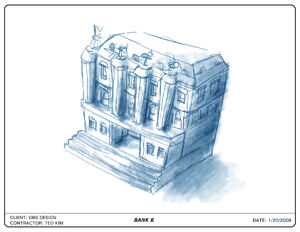 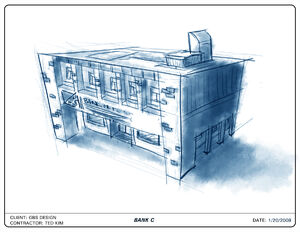 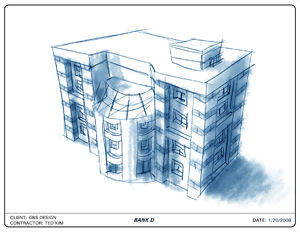 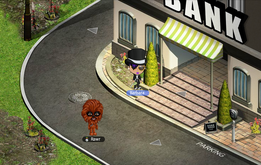 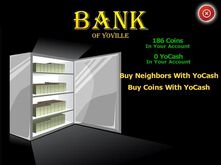 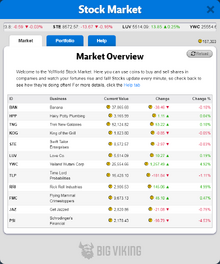 The Bank New Interior
Retrieved from "https://yoworld.fandom.com/wiki/The_Bank?oldid=61316"
Community content is available under CC-BY-SA unless otherwise noted.