Sky Nightclub is a place in YoWorld where you can meet and chat with people. There is also the ability to purchase drinks that add a special effect to the avatar for 30 seconds.

At the nightclub, players can purchase and consume drinks to add a special effect to their avatar. The drinks are referred to as 'Dizzy Drinks' and their effect lasts 30 seconds.

The bought drinks that aren't consumed end up in the 'Club Inventory' which can be found on the top right of the screen. The icon of the Club Inventory is a purple crate. The drinks can only be consumed in the Sky Nightclub.

In September 2009, the interior of Sky Nightclub was temporarily renovated in honour of the MTV theme being released.

In September 2011, the Nightclub was fully renovated and transformed. When it re-opened, it brought back the Dizzy Drinks feature, although the feature was altered from the original one. 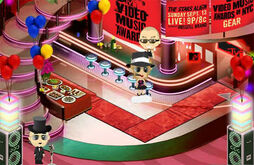 Sky Nightclub in 2009 during the MTV theme 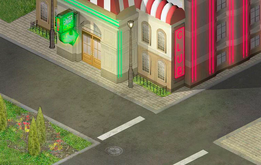 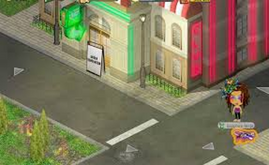 Below are three original artworks of the Sky Nightclub, back before the game's release. None of the designs resemble the final version. Based on the images provided, it seems that the club name wasn't decided yet. The images are courtesy of Big Viking Games and are dated January 20, 2008. 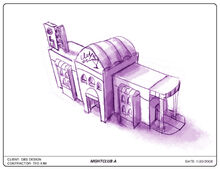 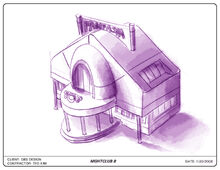 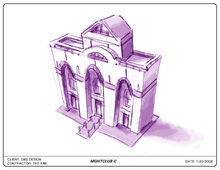 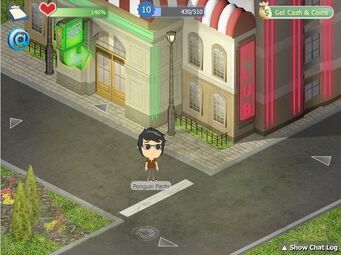 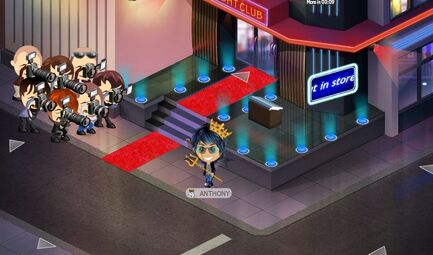 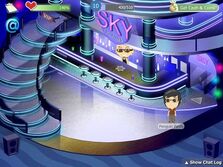 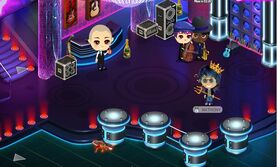 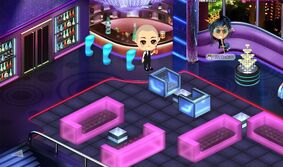 Retrieved from "https://yoworld.fandom.com/wiki/Sky_Nightclub?oldid=61957"
Community content is available under CC-BY-SA unless otherwise noted.