Provincial Town is a theme released on May 23, 2018. This theme took players back to France in the 1700s and revolved around the time where social class and wealth was everything.[1]

The theme consists of clothing, furniture, hair and 2 houses. On some of the items, there was a discount during the first 24 hours of their release.

The entrance released within this theme was called 'Ribbon Unwrap Entrance PT2018' and cost 30 YoCash.

Both houses have the same thumbnail image. The YoCoin version of the house consisted of 3 rooms of the YoCash version. 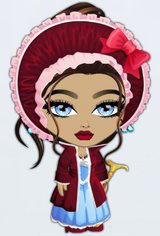 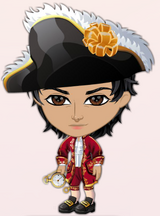 Retrieved from "https://yoworld.fandom.com/wiki/Provincial_Town?oldid=75335"
Community content is available under CC-BY-SA unless otherwise noted.