The Mothers Week theme was a special theme released on May 15, 2017. This theme was released in honour of Mother's Day.

This theme is still available in stores, besides some limited items. The pet is also not available anymore.

The pet released within this theme was called 'Tajiri the Baby Giraffe Pet MW2017' and cost 21 YoCash. This pet was available for only 3 days. 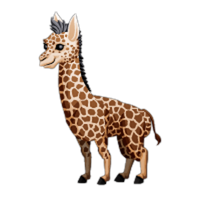 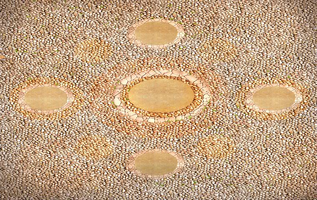 Retrieved from "https://yoworld.fandom.com/wiki/Mother%27s_Week?oldid=72973"
Community content is available under CC-BY-SA unless otherwise noted.