Hollywood was a theme released on May 26, 2010. As the name suggests, this theme was inspired by Hollywood and major film studios.

There were a total of 497 items in this theme. Some of the flooring and wallpapers are still available in YoDepot. 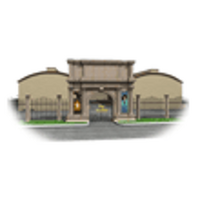 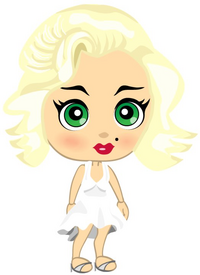