Halloween 2012 was a theme released on October 16, 2012. This theme celebrated Halloween within the game.

The theme consisted of clothing, furniture, hairs, 3 rideables and 3 houses.

This theme was discontinued two days after Halloween. Only the 'Halloween Skull Eye Wallpaper' and 'Halloween Thick Stripes Wallpaper' are still available in YoDepot for 999 YoCoins each.

The houses released within this theme were the following: 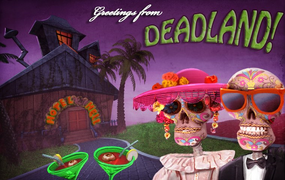 The 3 rideables released within this theme were the following: 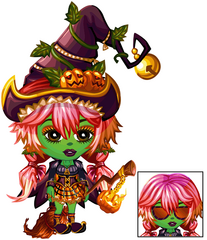 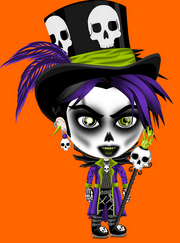 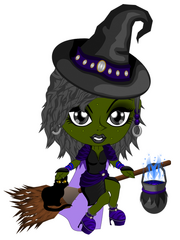 Retrieved from "https://yoworld.fandom.com/wiki/Halloween_2012?oldid=72205"
Community content is available under CC-BY-SA unless otherwise noted.