Two days before the release of this theme, on August 16, 2015, an item named 'Fairytale Carriage FT2015' was released for 29 YoCash as a preview of this theme. This item was only 1 day available. 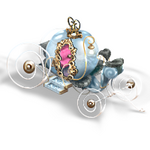 The theme consisted of clothing, furniture, hairs, 1 pet and 3 houses.

This theme is still available in stores, except for some limited items and the house 'Rapunzels Tower FT2015'.

The pet released within this theme was called 'Cat-In-Boots FT2015' and cost 25 YoCash. 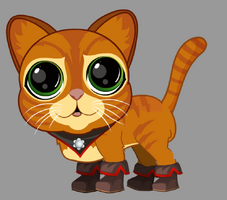 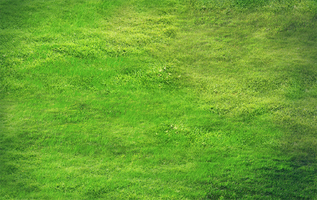 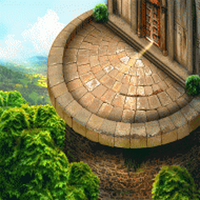 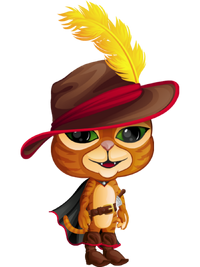 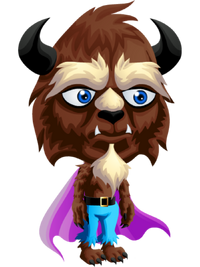 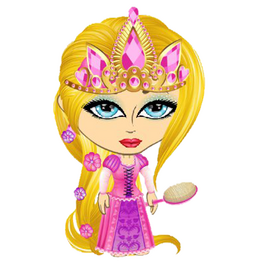 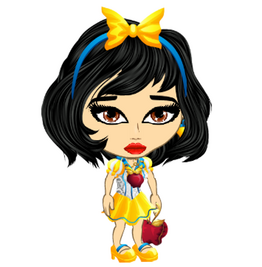