The Decor Challenge Event was a month-long event released on March 28, 2018. Unlike previous events, this one challenged players to decorate a room for ratings in order to win prizes, while also granting a free prize every day.

Players were granted a free room of their choosing to decorate upon entering the contest. One notable feature of these rooms, however, is that they weren't avenues or homes, they were simply single rooms without jump arrows. 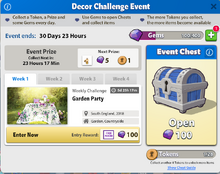 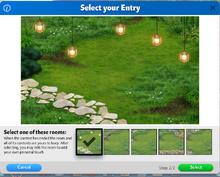 Players were each given a free room, to pick out of five, for each contest to decorate. Each undecorated room is organized in this gallery. There were four contests total, each one lasting a week. 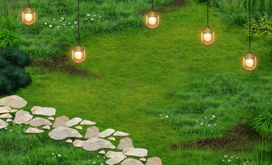 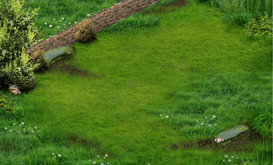 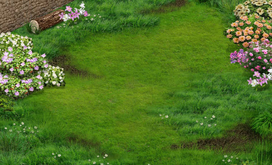 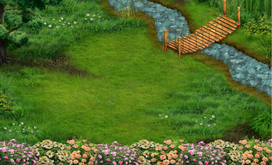 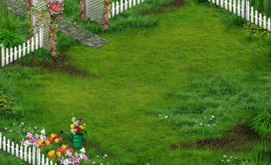 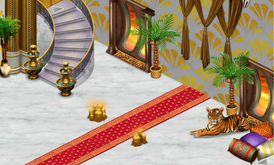 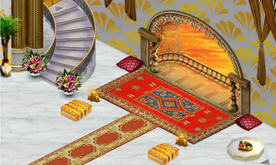 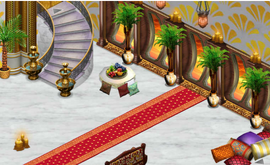 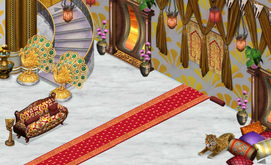 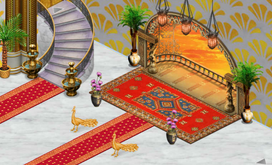 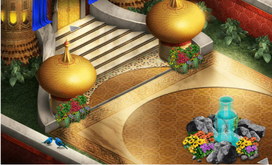 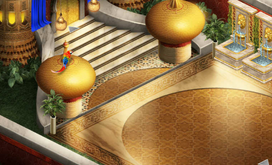 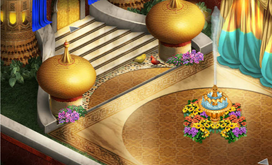 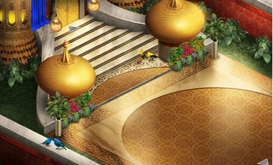 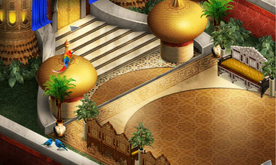 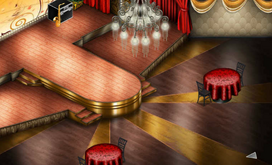 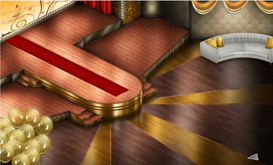 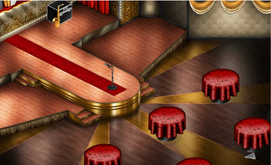 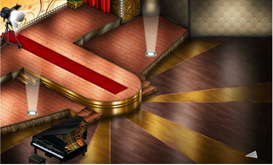 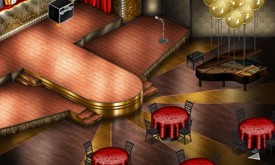 A trailer was released for this event, which can be viewed below.