The theme consisted of clothing, furniture, hairs and 3 houses. 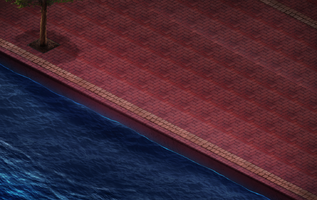 Retrieved from "https://yoworld.fandom.com/wiki/Chinese_New_Year_2017?oldid=75046"
Community content is available under CC-BY-SA unless otherwise noted.