Arabian Nights is a theme released on April 2, 2018. This theme was inspired by Arab Culture and for a part by the 1992 Disney film Aladdin.

The theme consists of clothing, furniture, hair, 1 pet and 3 houses. On some of the items, there was a discount during the first 24 hours of their release.

The pet released during this theme was called 'Tercel the Falcon Pet AN2018'. This pet could only be obtained by purchasing a Classic Pet Mystery Crate from the pop-up for 13 YoCash. There were 3 pets in the crate and there was a 1 in 3 chance to receive this pet from the crate. 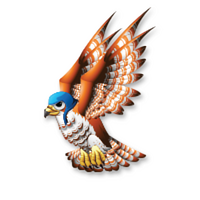 Tercel the Falcon Pet AN2018

The first 2 houses have the same thumbnail image. The YoCoin version of the house consisted of 3 rooms of the YoCash version. 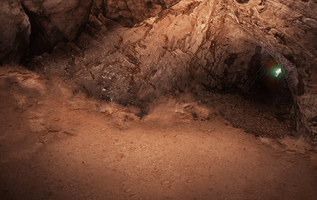 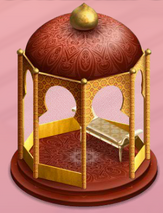 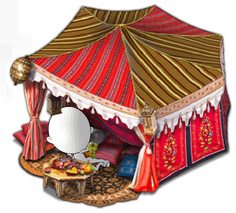 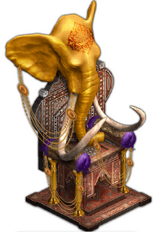 Throne of the Royal Tusk AN2018 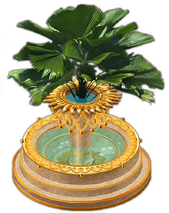 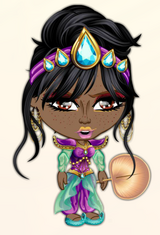 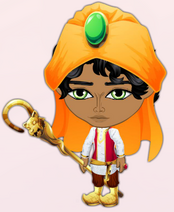 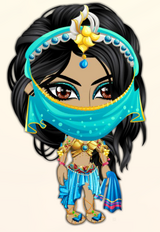 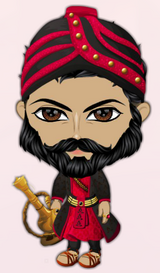 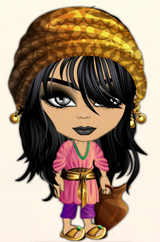 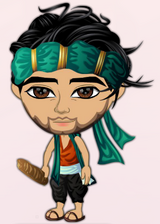 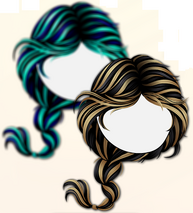 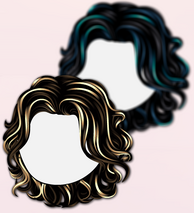 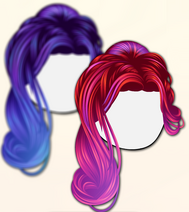 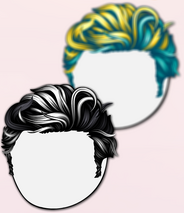 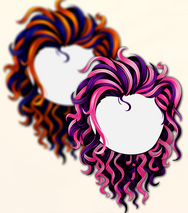 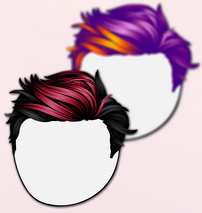